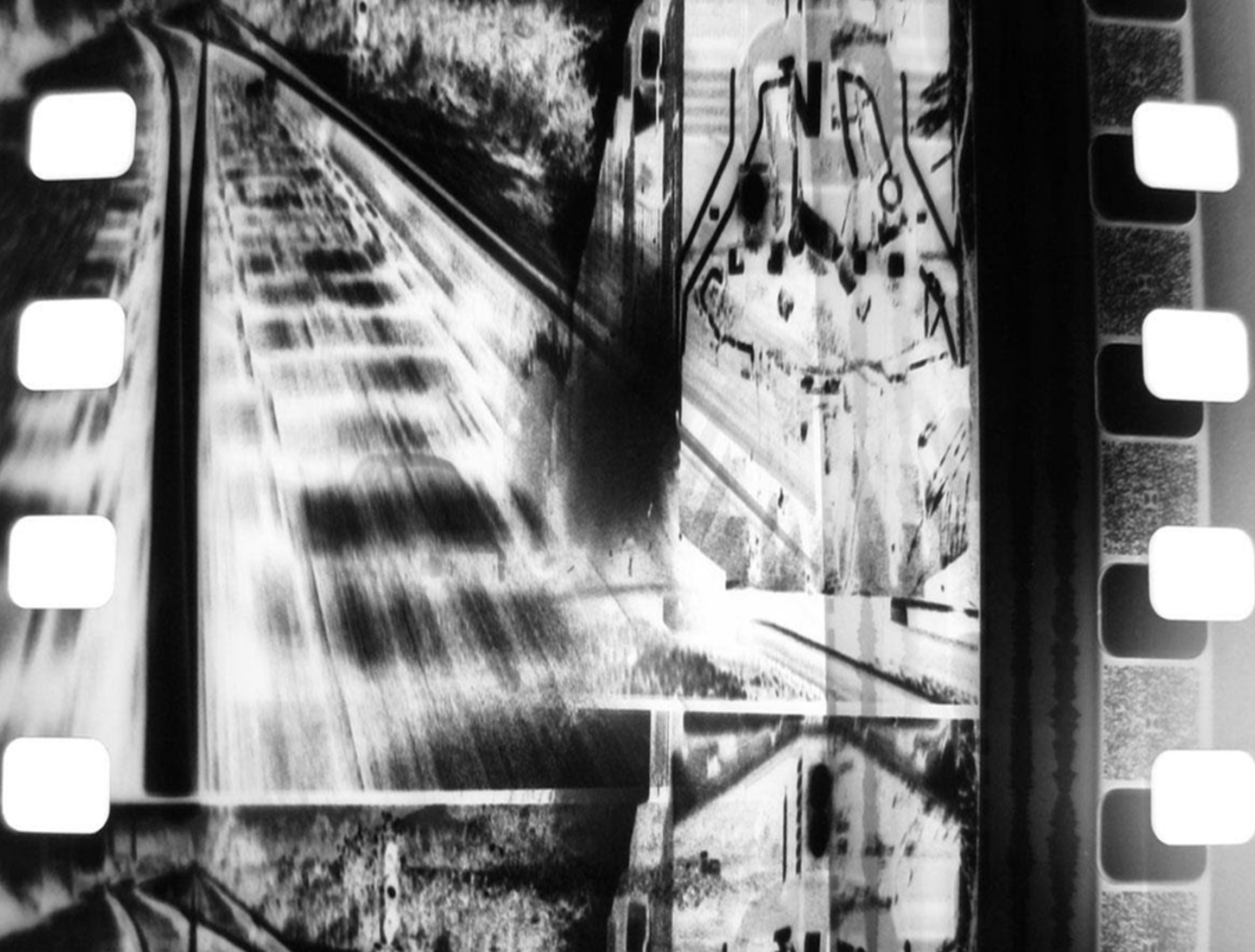 Sonic Cinema is dedicated to the memory of Louis Benassi.

All films will be projected in their original 35mm format. We’re thrilled to welcome Tscherkassky’s composer and sound designer Dirk Schaefer to Cafe OTO for a discussion with Stanley Schtinter (purge.xxx).

The films of Peter Tscherkassky have played a central role in the international reawakening of interest in avant-garde film. At the turn from a photographic to a digital culture of moving images, his work follows in the footsteps of Austrian masters Kurt Kren, Peter Kubelka, and Ernst Schmidt Jr. to create a thrilling filmic language that engages psychoanalysis and semiotics whilst exploring the physicality of the medium and its potential to overwhelm both visually and sonically. Tscherkassky’s working method – painstakingly hand printing found-footage material frame-by-frame in the darkroom – gives his films a deeply materialist sensibility, yet through the flickering fragments they also maintain cinema’s ability to shock and thrill. Dirk Schaefer’s sound design, which is intrinsically coupled to Tscherkassky’s images, constantly surprises with its chopped speech, repetitive musical refrains, arrhythmic noises, progressive buzzing and deep silences.

We’re thrilled to announce that Dirk Shaefer will give a unique masterclass on his practice and methodologies prior to this screening on 24 October 2021, 11am at IKLECTIK. Full details and booking here.

Programmed by Oliver Dickens. Oliver would like to thank Café OTO, the Austrian Cultural Forum London, the Goethe-Institut, Sixpackfilm, purge.xxx and Andy Jenkin for their generous support for this programme. 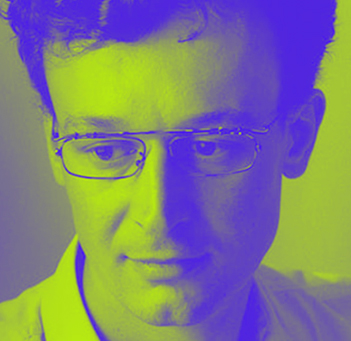 Born 1956 (Vienna, Austria). Lives and works in Vienna. Tscherkassky, like his films, is a singular phenomenon: moving freely between the contemporary art world and mainstream film festivals while retaining every bit of his integrity as an extremely challenging and enigmatic experimental filmmaker.

Indeed, he is probably the world’s best known experimental filmmaker and certainly the most celebrated.

Tscherkassky’s film work explores the photochemical nature of the image by means of intensive darkroom work carried out with found footage. From 1979 until 1986 he studied philosophy at the universities of Berlin and Vienna, where his doctorate included a thesis on aesthetics and avant-garde cinema. Tscherkassky first became interested in avant-garde cinema thanks to a series of lectures in Vienna given by the film historian P. Adams Sitney in 1978. This initial encounter represented a definitive revelation and contributed to Tscherkassky’s determination to work as an artist, an agitator, a curator and a theorist.

Tscherkassky started making films in 1979, using Super 8 film. In 1991 he co-founded sixpackfilm, together with Brigitta Burger-Utzer. Over the course of his career he has made some 30 films, including his CinemaScope Trilogy (1997-2001): L’arrivée, Outer Space and Dream Work; Instructions for a Light and Sound Machine (2005); Coming Attractions (2010); The Exquisite Corpus (2015); and Train Again (2021). These films have received over 50 awards, including the Golden Gate Award (San Francisco), the Oberhausen Grand Prize and the award for best short film at the Venice Film Festival. His work is frequently premiered at Cannes Film Festival.

Ranging between the reuse of film material, the championing of traditional working methods and integrating certain structuralist perspectives, his approach to filmmaking in-volves detailed darkroom work and manual contact printing. The analogue technology he developed to alter each of the frames gives the image a particular photographic texture which emphasises the materiality of the emulsion, graphically impacting its surface (cracks, over prints, inscriptions, etc.) and the accompanying elements (perforations, soundtracks, instructions for screening, etc.).