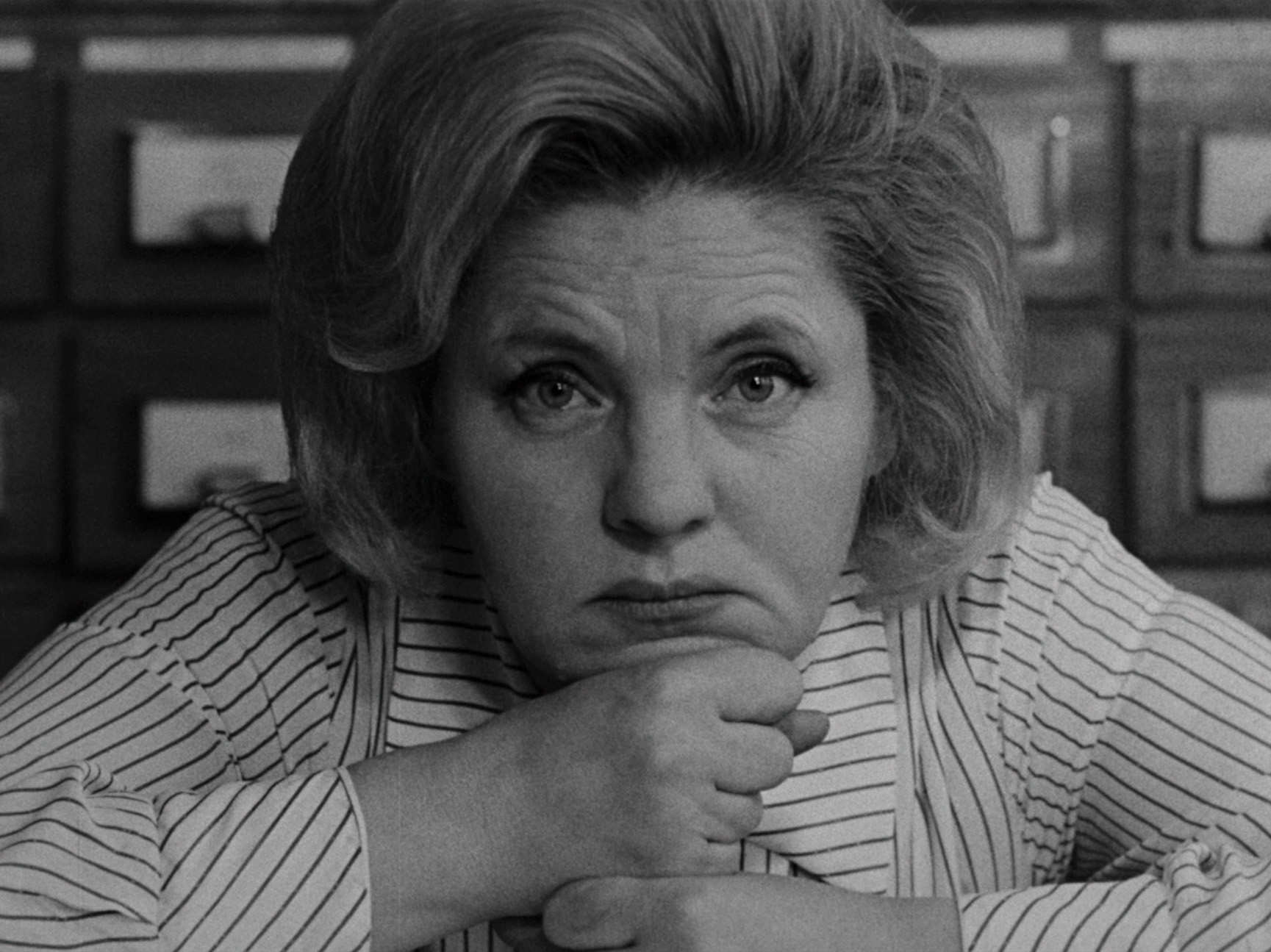 Proceeds from this screening will be donated to the Oleksandr Dovzhenko National Centre in Kyiv and Ukraine humanitarian aid.

Ostensibly the story of the strained relationship between a divorced translator and her teenaged son, who would rather live with his father in Siberia. A delicate, heart-breaking portrait of loneliness and unrequited longing.

The Long Farewell’s “almost unbearable tension is explored in a series of fluid, inventive sequences, which … show Muratova [to be] streets ahead of her male contemporaries” (Ian Christie). Completed in 1971 and promptly shelved by censors for sixteen years, Muratova’s important early feature, scripted by prominent feminist Natalya Ryazantseva, was deemed too aesthetic, personal and elitist by Soviet authorities and got her disqualified from directing at Odessa Film Studio. Heralded as a lost masterpiece when finally released in 1987, this simple tale of maternal jealousy and filial rebellion is transformed by Muratova into a thrillingly odd drama full of visual sophistication, exquisite camerawork, and quietly stunning piano score by Oleg Karavaichuk.

This screening of Kira Muratova’s The Long Farewell is programmed by Oliver Dickens to raise funds for Ukraine humanitarian aid and the National Oleksandr Dovzhenko Film Centre in Kyiv. The Russian invasion has disrupted funding, making it not only impossible for the Dovzhenko Centre to cover basic costs such as utilities or to continue its regular activities, but also to pay its staff salaries. Proceeds from this screening will be split between the Dovzhenko Centre and Ukraine humanitarian aid.

With thanks to the Dovzhenko Centre and Institut français for their support. Special thanks to Close-Up Film Centre

In partnership with Dovzhenko Centre, Sonic Cinema, Another Gaze, and Kino Klassika. 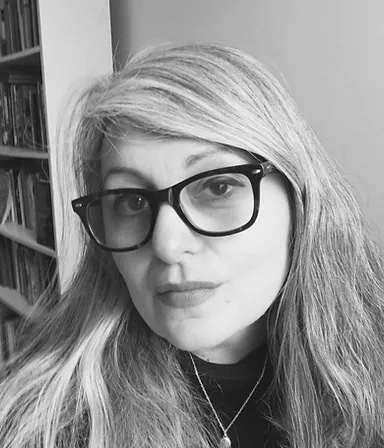 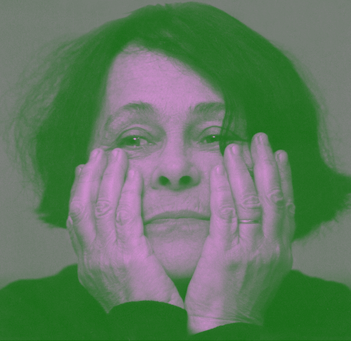 Kira Muratova (1934-2018) was born in Soroca, Kingdom of Romania (now Moldova). In 1959, she graduated from the Gerasimov Institute of Cinematography in Moscow, before moving to Odessa, Ukraine where she would make most of her films.

Muratova’s trenchantly caustic, sonically layered, and furiously sensorial cinema spans twenty-one films made over six tumultuous decades, products of her bracingly original cinematic imagination, one as distinct as Varda’s, Akerman’s or Chytilova’s. A formidable equal of her (post)-Soviet contemporaries Aleksandr Sokurov and Aleksei German Sr., Muratova’s path toward inclusion in what Tilda Swinton calls the “intergalactic canon” of cinematic masters has long been deterred by a lack of wider appraisal and exhibition of her work beyond Eastern Europe, despite resounding critical, scholarly, and cinephile acclaim. Her challenging and radical oeuvre bodies forth through a set of paradoxes. She was one of the most suppressed (and most transgressive) filmmakers of the Soviet cinema.

Party censors considered her films “mannered”, “bourgeois”, “lacking in realism and motivation” and having a “deliberately complicated style”. Through much struggle and several shelved films, she was allowed to make only six films in the period between 1967 and 1987. After the banning of her second film The Long Farewell in 1971, she was “disqualified” from directing at Odessa Film Studio, demoted to scriptwriting for hire. Yet with the watershed of her epochal grenade The Asthenic Syndrome (1989), which won the Silver Bear at the 1990 Berlinale – and after the fall of the Soviet regime – she entered a fertile period, making a film every two or three years well into the twenty first century, becoming one of Russian-language cinema’s most celebrated figures.”